A significant action in several ways!

Mr Losch, could you please tell us first of all about planting mangroves in Bangladesh. What is the aim of this action?

Patrick Losch: Bangladesh is a densely populated country located on a delta fed by large Himalayan rivers. The problem with this very fertile delta is its proximity to the sea, because the semi-salt water overflowing from the sea damages the fields and thus also the crops. For this reason, it is very important to plant mangroves on the mudflats in front of the dykes of the many arms of the delta, because they stabilise the soil, act as breakwaters and form a natural wall which protects the fragile clay dams from sea water. The action initiated and financed by Banque Raiffeisen, carried out jointly with the foundation Hëllef fir d'Natur from natur&ëmwelt – and Friendship Luxembourg in Bangladesh, provides financial and logistical support to the local population, enabling them to plant trees and thus to renature the mangrove forests. In addition to their protective function, these measures also benefit the global climate, as the planting of trees, especially in a tropical country, helps to offset global CO2 emissions. Last but not least, the social aspect is particularly important, because this action provides work for many people who would otherwise be unemployed: those who collect tree seeds in the forests work in reforestation, and so on.

In Luxembourg too, the foundation Hëllef fir d'Natur from natur&ëmwelt - is planting trees within the framework of Raiffeisen’s action. Can you tell us more about the aim of this action?

Patrick Losch: In Luxembourg, the action to plant trees focuses mainly on the benefits for the climate (reduction of CO2 emissions) and the improvement of biodiversity by fighting against forest damage: in the Grand Duchy, especially in the Oesling, where there are many spruce monocultures.  Spruce trees are characterised by the fact that, due to their greater need for solar energy and water, they do not leave any living space for other plants. Therefore, unlike hardwood forests, there is no biodiversity in spruce forests. Deciduous forests are also more resistant to pests, such as the dreaded bark beetle, which reproduces very quickly and, in the hot, dry summers of recent years, has ravaged trees which could not defend themselves against the pest because they lacked water with which to form resin. Damage to trees caused by too many wild animals is also a problem. There is an urgent need to reforest our forests with oak and flowering trees, otherwise they will end up being overwhelmed and disappear completely. Of course, this objective cannot be achieved by our action alone, and the intervention of the State and private forest owners is also necessary. In a first phase, the foundation Hëllef fir d'Natur from natur&ëmwelt - is using the funds provided by Raiffeisen for a project near the “Aasselbuerer Millen”, where we are protecting parts of our biotope in the meadows of the “Trëtterbaach” valley, transforming the spruce forest on both sides of the slope into a deciduous forest. A dozen different tree species will be planted there. Not only will new trees grow, but new forest associations will emerge: for example, some tree species will be planted on the warmer southern slope, while others are better adapted to the conditions on the cooler northern slope. In this way, four types of forest are created, each with its own composition. There is also a positive social aspect: the renaturing project supervised by trained forestry engineers from the foundation is supported by several employment initiatives and thus contributes to getting people back to work! 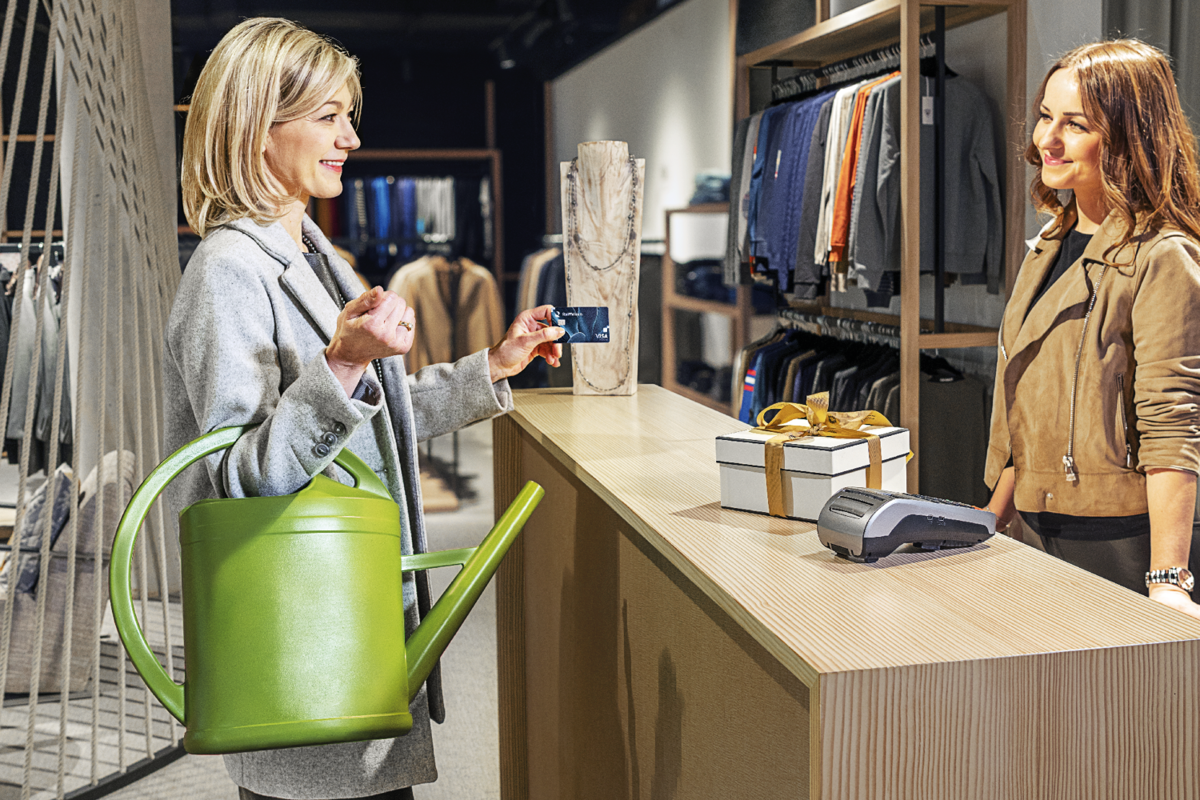